Well, it seems that while shooting for the show, Khyaati actually hurt herself too! In an exclusive conversation with the actress, Kyaati shared details of the incident. 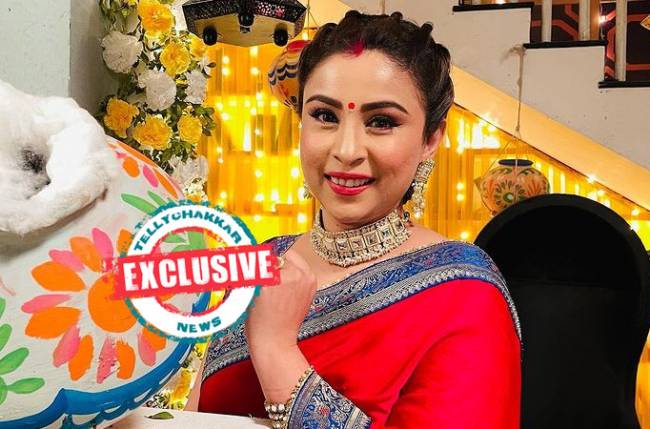 MUMBAI: It was only recently that we reported of a huge drama set to take place in Zee TV’s show Kumkum Bhagya wherein Pallavi (Kyaati Keswani) will fall down as Rhea (Pooja Banerjee) will plot a plan against Prachi (Mugdha Chapekar) and the brunt was bore by Pallavi. Well, it seems that while shooting for the show, Khyaati actually hurt herself too!

In an exclusive conversation with the actress, Kyaati shared details of the incident.(Also Read: MUST-READ! Reyhna Pandit opens up on playing a negative role of Alia in Kumkum Bhagya, reveals if it has affected her )

What was the tough part about shooting the sequence?

Well, climbing or coming down on the stairs in a saree is anyway difficult and this time there was actual ghee on the floor which made it very slippery. There were two assistants on the side to hold incase I fall, it was very scary. I did hurt my back and elbow during the shoot.

Did you do any special preparation for this shoot?

Not really because I thought it will be simple and they are not actually going to make me fall. I thought they would take a shot of my leg indicating my fall but they actually shot and they were very careful and while shooting the master sequence they put mattress below me and we ended up taking 10-12 takes and not all takes would have mattress below me so that was the scary part. When the camera was covering the mattress was fine but the shot were I actually had to fall it was not there.

How are you taking care of yourself now?

I am absolutely fine. I had to apply gel on my back the first night because it was really hurting a lot and of course the unit also was very careful and they also didn’t know that I’d slip and fall because they were very careful on their end but this things happens and at least it looked natural.

Keep reading Tellychakkar.com for more updates on your favourite actors and television shows! (Also Read: EXCLUSIVE! Not only general, we have conversations about our personal lives also: Khyaati Keswani on shooting with Pooja Banerjee in Zee TV’s Kumkum Bhagya)